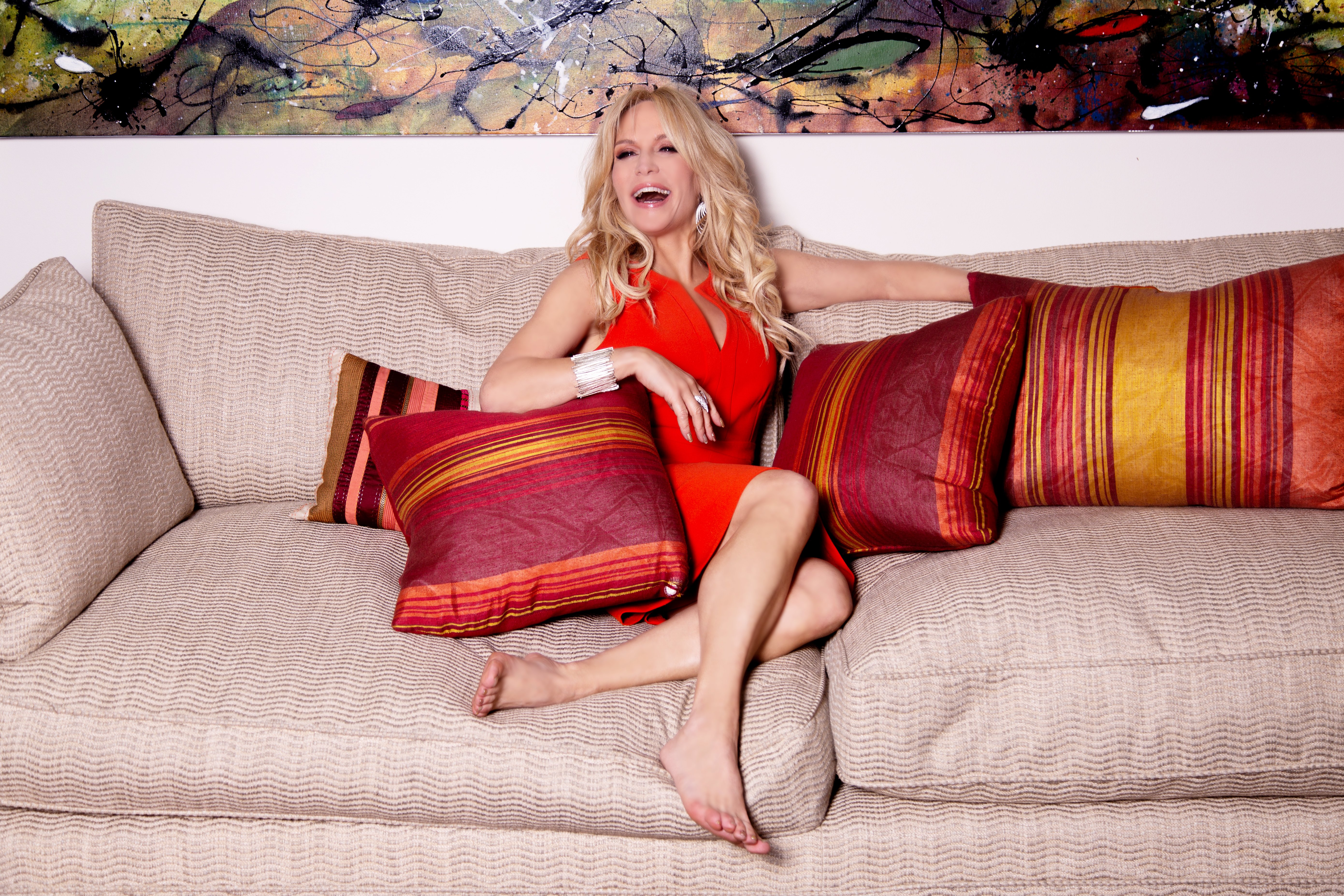 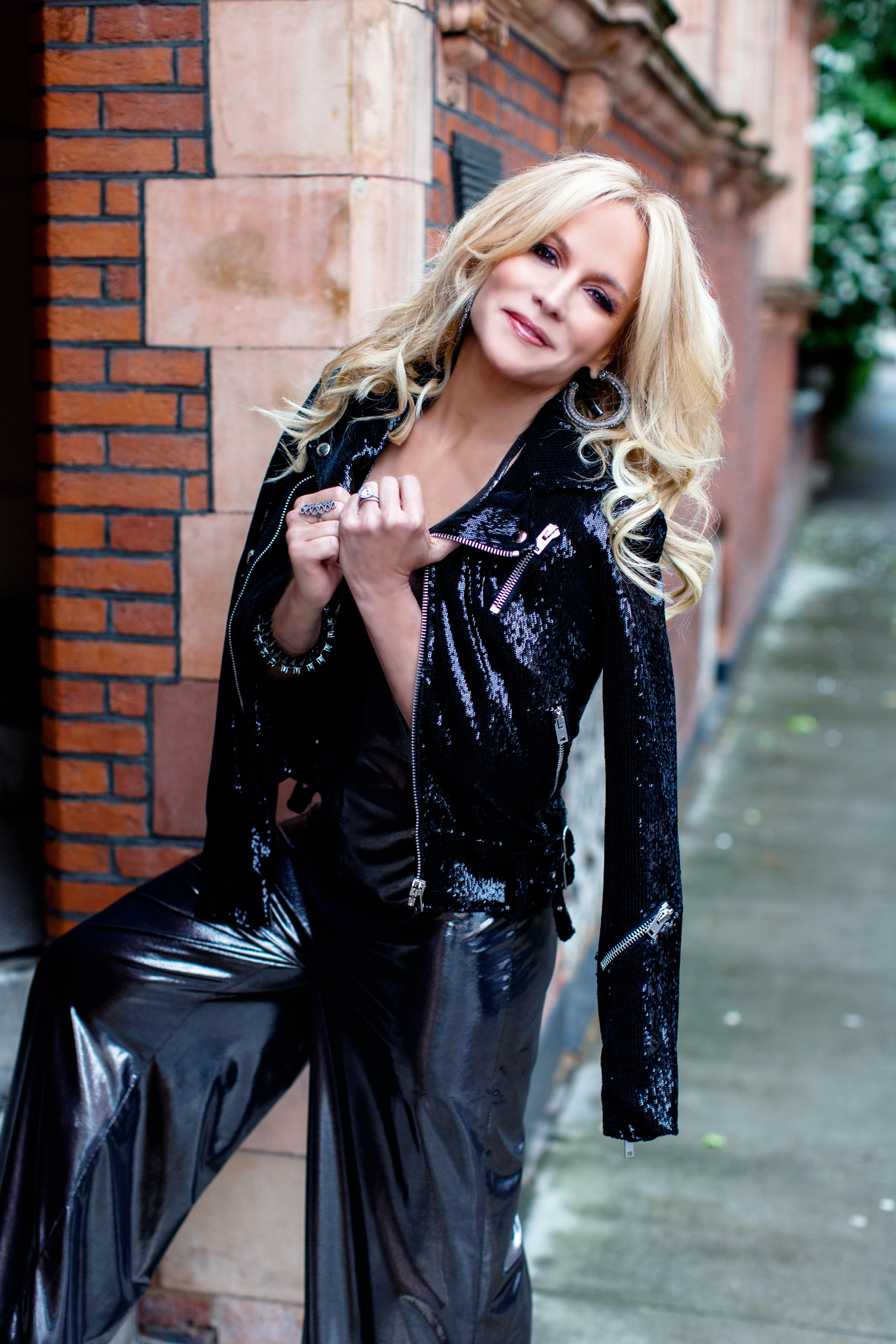 She became an inspiration for stay-at-home moms when she shot to fame, having launched her music career at age 40. Following the chart success of her debut single, Stacey has gone on to release four albums & over a dozen singles, recorded a track “Live It Up” with legendary rapper Snoop Dogg. The record recently celebrated its 10th anniversary and has been rebooted & relaunched in June 2021. She has also worked with Papa Levi & prolific dance music producers & remixers such as C-Rod and Dave Audé. She’s toured the world from stadiums to floats at Pride, stepping out in her trademark high heels & hot-pants.

Her weekly music show “Stacey Jackson In The 80s” also premiered in June 2021 on Spotlight TV which airs on Sky as well as other satellite providers.
Stacey is represented by You-Management.

Stacey’s novel “How A Gangsta Rapper Made Me A Better Mom” is set to be released imminently.

As fitness also plays a huge part in Stacey’s life, she launched her patented workout top called Staefit – created to tackle issues women may have while working out and through her online workout videos she encourages women to be the best possible versions of themselves.

Discover more about Stacey’s world below…

Sometimes I forget things... including my lyrics! I mean come on - I wrote those words myself! 🙈 My Guitarist is the talented @maxime_obadia_music 🎸

Another day, another few radio visits! Promoting my latest single I Just Wanna Disco (available on all music streaming platforms), we started the road tour in Southampton! First stop with the lovely @alexdyke3 @bbcradiosolent, followed by a great chat with @rachelbethanychew @nationradiowales. Gosh I love this part of my job! Can you tell?

In this new episode and second part, @sophieconran and I talk into more depth about how putting sunblock on wasn't a thing back when we were growing up, and how being tanned was always "a good look". Sophie shares her personal story facing Cancer too; a mole that just kept on changing and growing on her mum's leg. Has Cancer ever affected you or someone around you? If you or someone you know has a mole that doesn't look right, please get it checked by your GP as soon as possible. Don't delay! 👉 For more details, head to @cr_uk or @skincancerorg .

When I first ventured back out there on my musical

“Nah we’re good”…! What would you have don

Special 1980s nuggets for my ‘Stacey Jackson In

When I tell you to trust the timing of your life,

Uh-uh! I think not! When it comes to a bump on the

If it matters, you will make time. That applies to