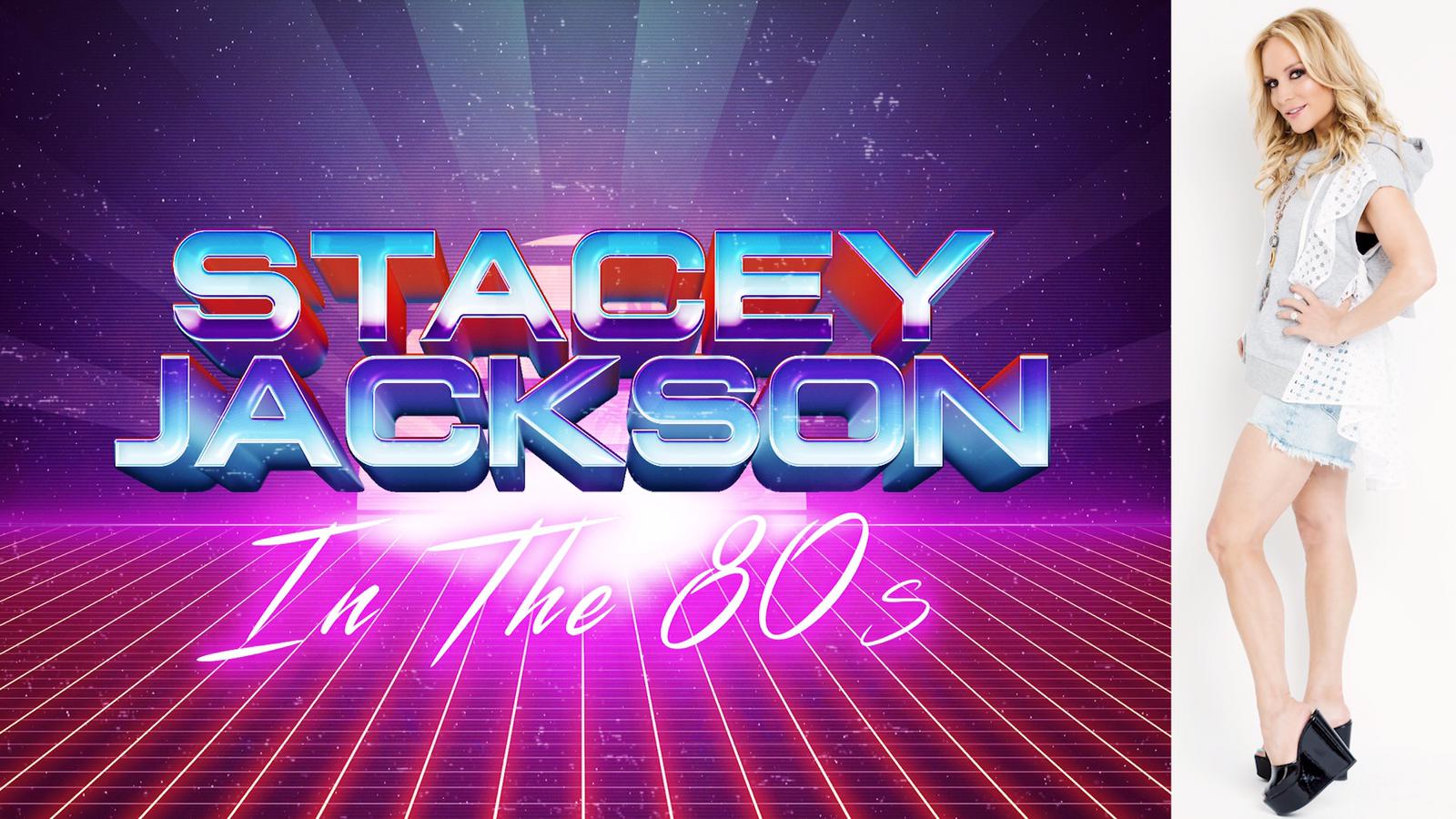 Stacey Jackson IN THE 80s

The show can be seen each week at 11am and Midnight GMT, Monday & Friday on Freeview 271 which is currently in 18 million homes in the U.K. and available without a subscription on the Freeview app. More broadcasting platforms to be announced soon.

Jackson takes viewers through some of the best hits of the 80s with iconic video classics presented with her own insights and unlimited energy. Episodes include “80s Live Concerts” “Hits From 1980 Movie Classics”, “Women Who Rock” “80s Dance” “Smooth 80s” and many more.

Spotlight TV, formally known as “Keeping It Country” run by the notable Phil Mack, has expanded their programming over the years to include a number of nostalgic shows from many eras and genres playing classic hits from the second half of the 20th century.

“When I got the call from the producers that I got the gig, I literally wrote down a year’s worth of episodes in three minutes just off the top of my head. I mean – I grew up in the 80s, I still know every lyric to all the hits of that era.  This show was made for me!” says Jackson.

Jackson who writes and researches each episode of “Stacey Jackson In the 80s” also sees the launch of her original single “Live It Up: Rebooted” which features iconic rapper Snoop Dogg in honour of the 10th anniversary of the initial launch. The track which has been remixed and remastered for 2021 features in the award-winning comedy film, “Reboot Camp” available on all ODTV platforms.

Not based in the UK? Don’t worry – you can also stream the show live on Spotlight’s TV website here.