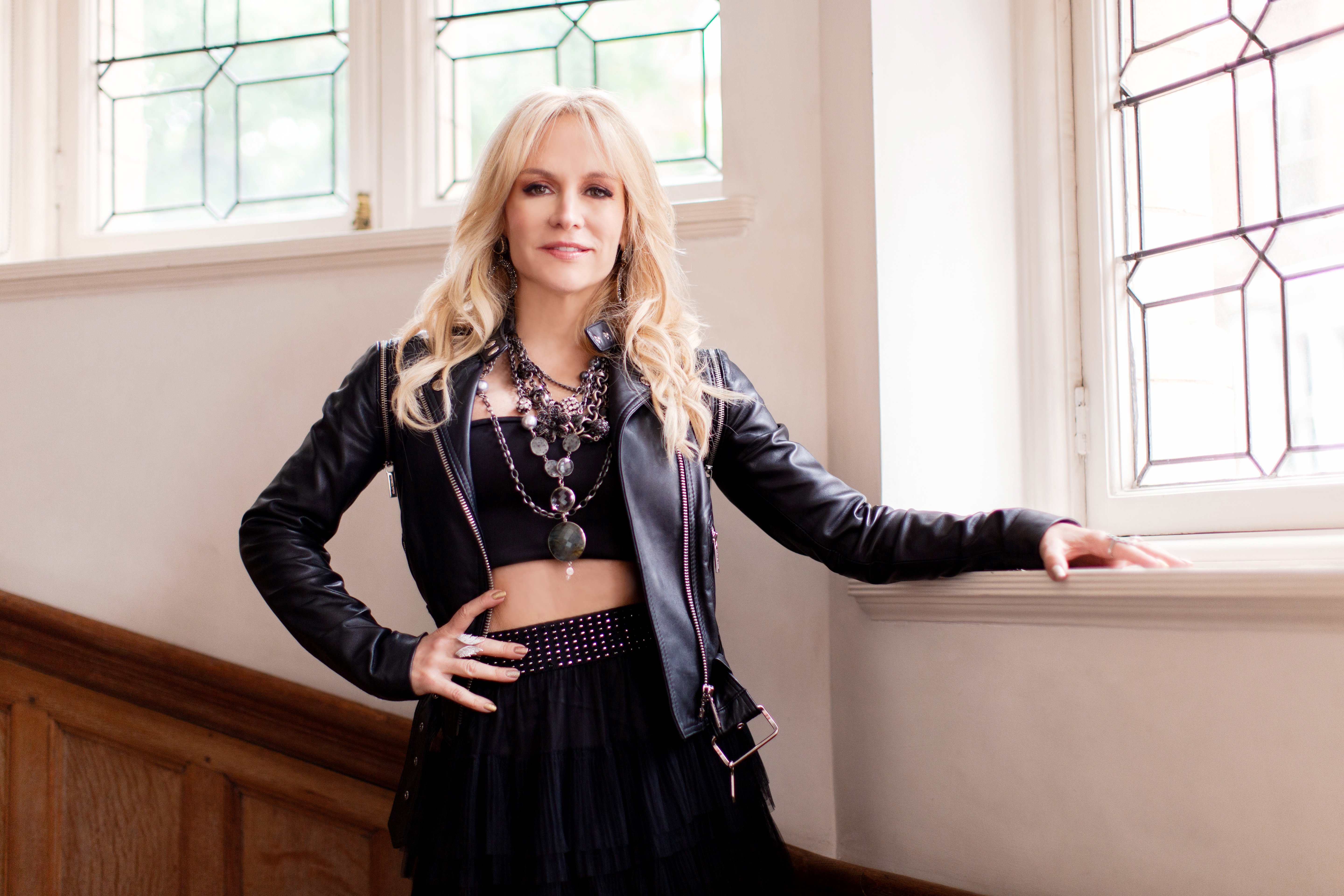 Stacey’s career as a music performer has stemmed over 25 years, from New York in her early career in her Motown band Fuzzy Dice to becoming one of the UK’s hottest dance music stars in the past decade. Her first track was recorded for the UK based charity “Music for Youth” which was remixed into a dance track and catapulted into the the Top 10 dance & club Charts. Stacey has had nine Top 10 dance records, including a collaboration with the iconic artist Snoop Dogg on her self-penned record ‘Live it Up‘.

‘StaePumped Vol 1 and 2‘ pay homage to her love of fitness and took centre stage in the club and fitness scene. ‘StaePumped Vol 3‘, the last album of the series, wasn’t set to be released until Autumn 2020 but Stacey decided to push the release date forward to April 2020. This way, all profits from the album downloads and all sales of her fitness brand StaeFit went towards various global charities to help the heroes and heroines on the front line of the COVID-19 pandemic.

Stacey’s single ‘Live It Up: Rebooted Feat. Snoop Dogg‘ released June 2021, as featured in the new award-winning comedy film “Reboot Camp”. Having performed the original track in a cameo appearance in comedy film Reboot Camp, starring David Lipper, Keli Price, Eric Roberts, David Koechner, Ja rule and more, the 10-year anniversary of the song is here! With Reboot Camp’s release in June in the UK on all ODTV platforms, the song has found a new wave of listeners to this catchy, upbeat track.

December 2021, Stacey releases ‘Flipside‘, a track recorded in London and co-written with longtime collaborator Ramzi Sleiman, who has worked with the likes of The Overtones, LuLu, Westlife, Taio Cruz, T2 and Mis-teeq. ‘Flipside‘ has a deliberate 1980s pop feel, and was therefore the perfect track to use as an introduction to Stacey’s 80s nostalgia pop TV Show, Stacey Jackson In The 80s (originally released on Sky TV). Reaching #1 in the Digital Radio Charts, ‘Flipside‘ is an anthem of empowerment, but it’s also so much more than that. Stacey Jackson has been up against her fair share of obstacles; as an older woman in the public eye, certain parts of her career have been an uphill struggle. On ‘Flipside‘, she pours her self assertion and determination into every syllable, convincing us and, in the process, herself, that she’s got staying power.

Summer 2022, Stacey releases her single ‘Urgent’, a cover of Foreigner’s timeless ‘80s classic, transforming it into its very own modern-day dance floor hit. Within weeks it reaches the TOP TEN in Beatport’s Dance & Electro Charts.

September 2022, ‘Viral‘ comes out in collaboration with award-winning singer Dimitris Nezis. The song and music video received an amazing welcome and have since accumulated over 8 awards, included Best Pop Song, Best Duo and Best Music Video. 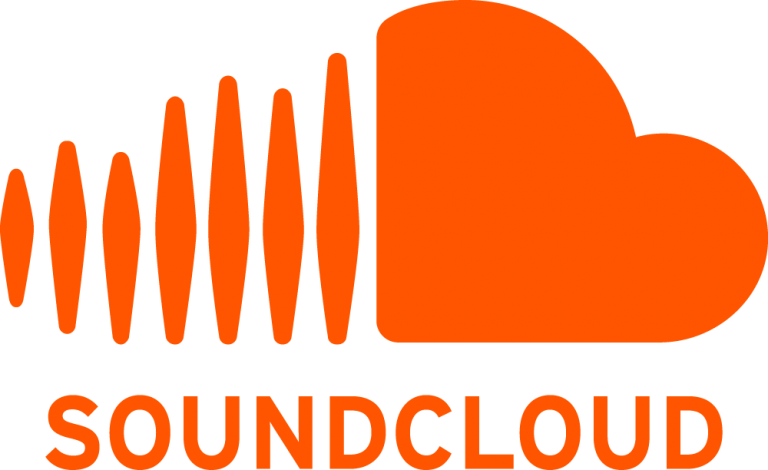 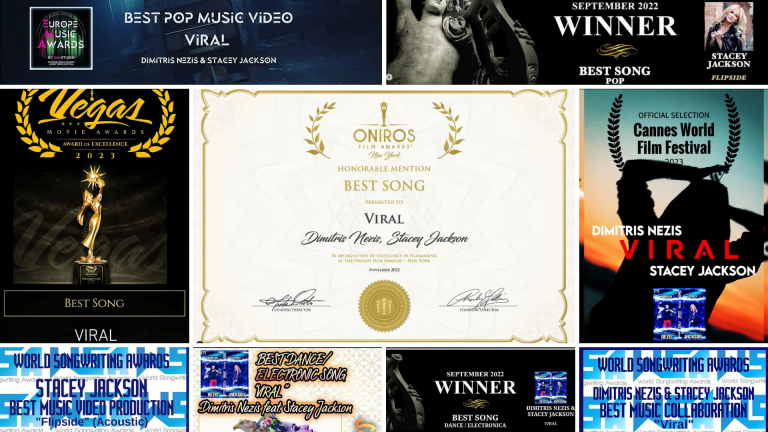 "I want to be rocking when I’m 80!"
Stacey Jackson 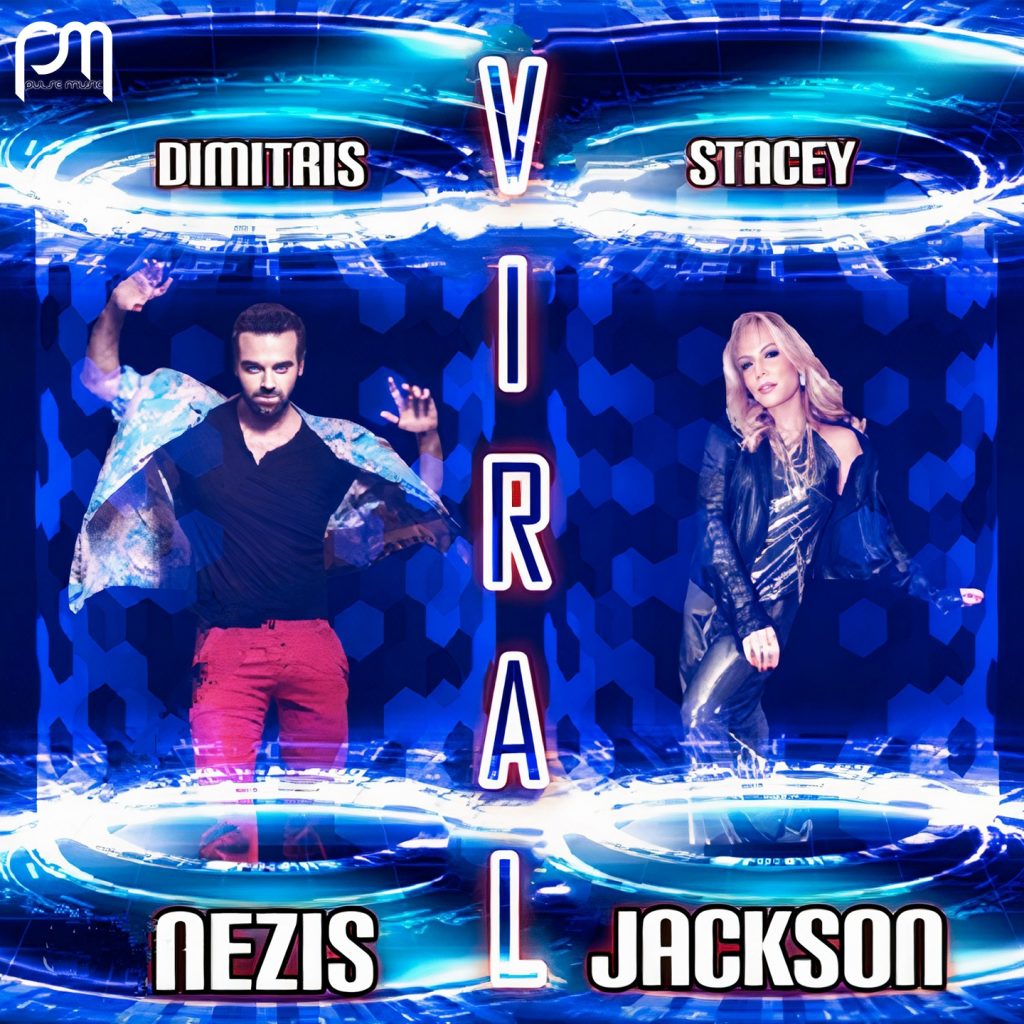 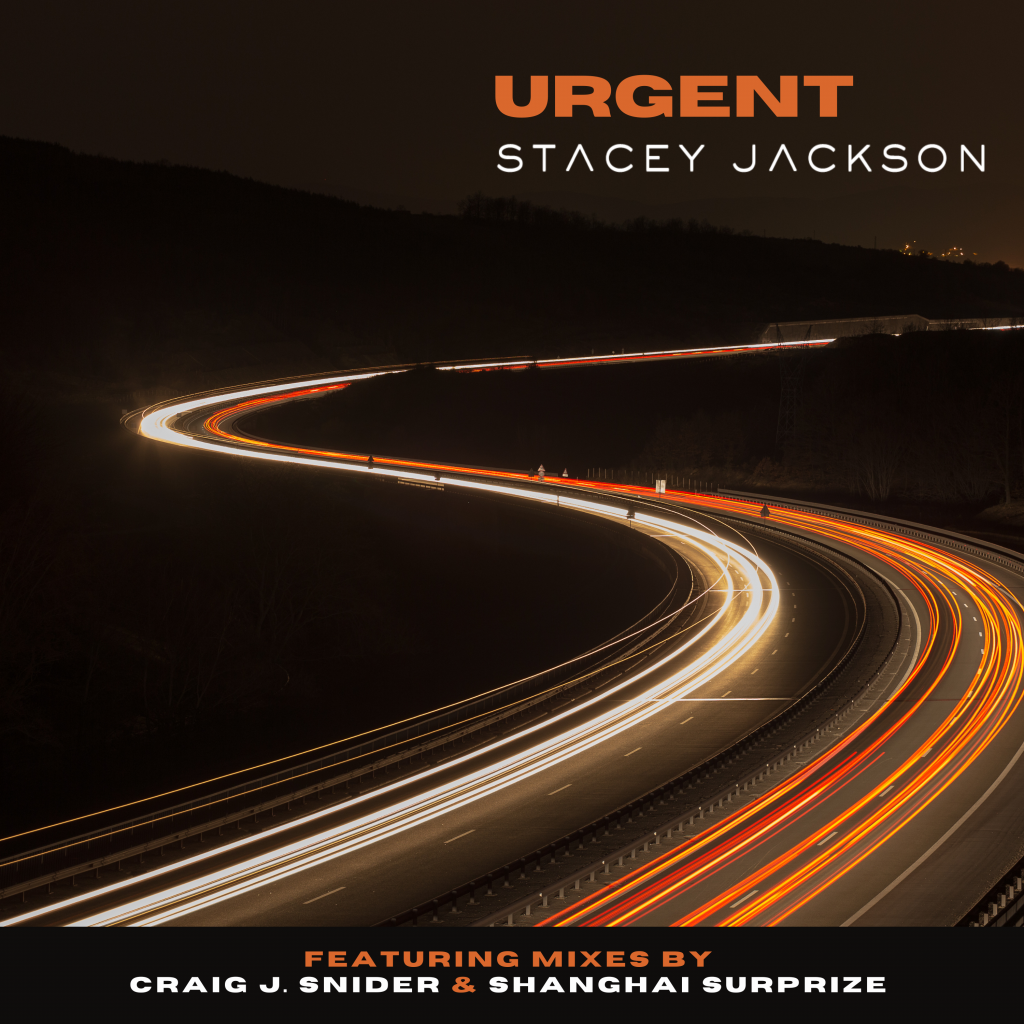 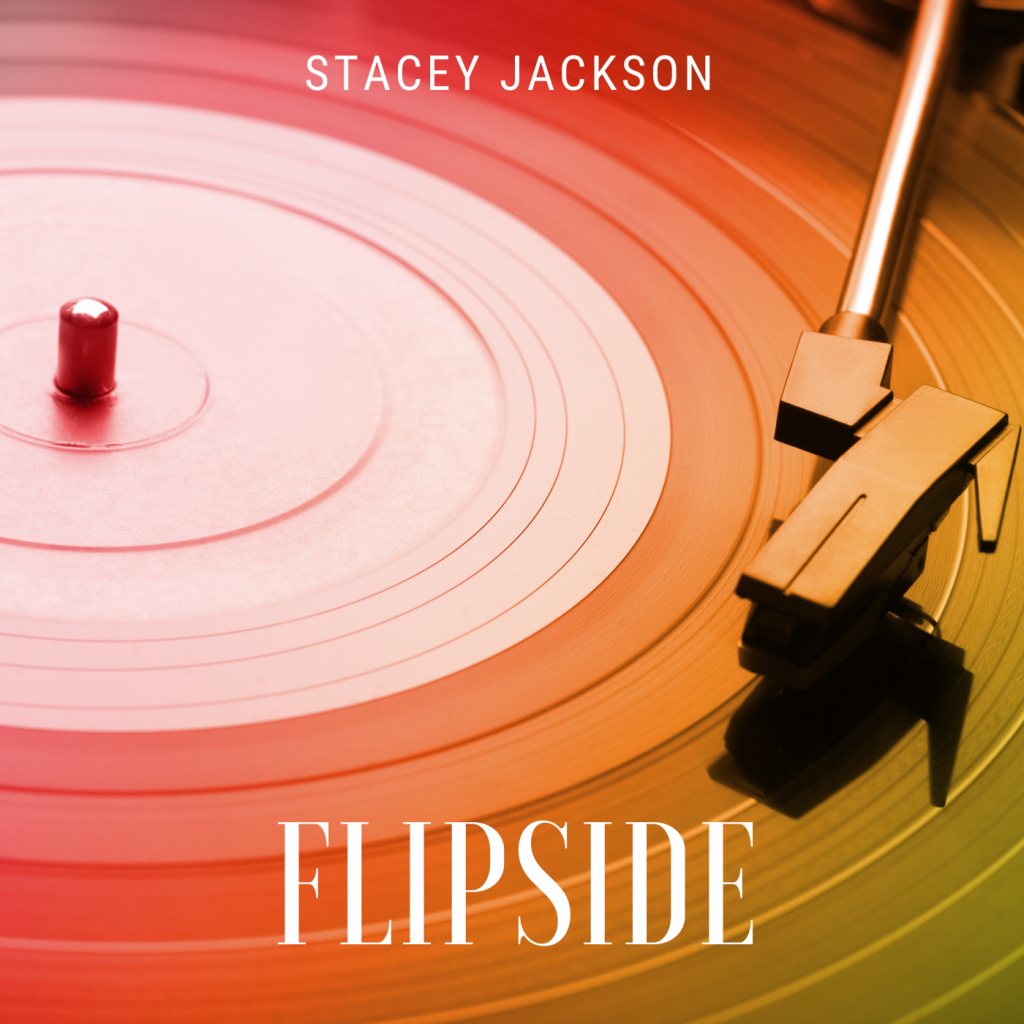 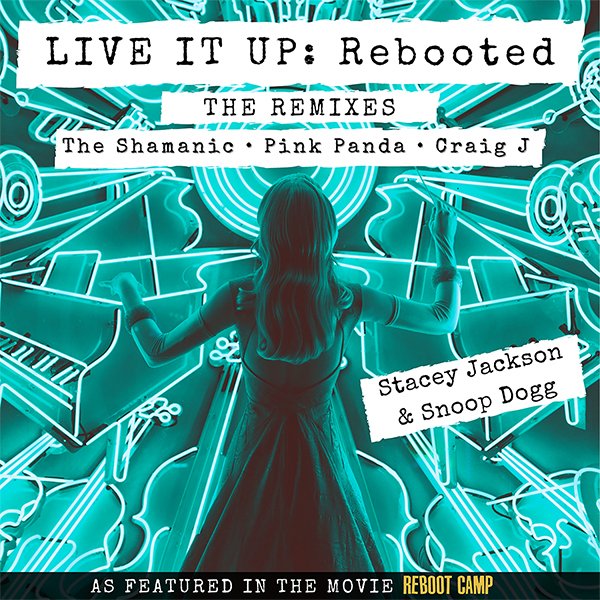 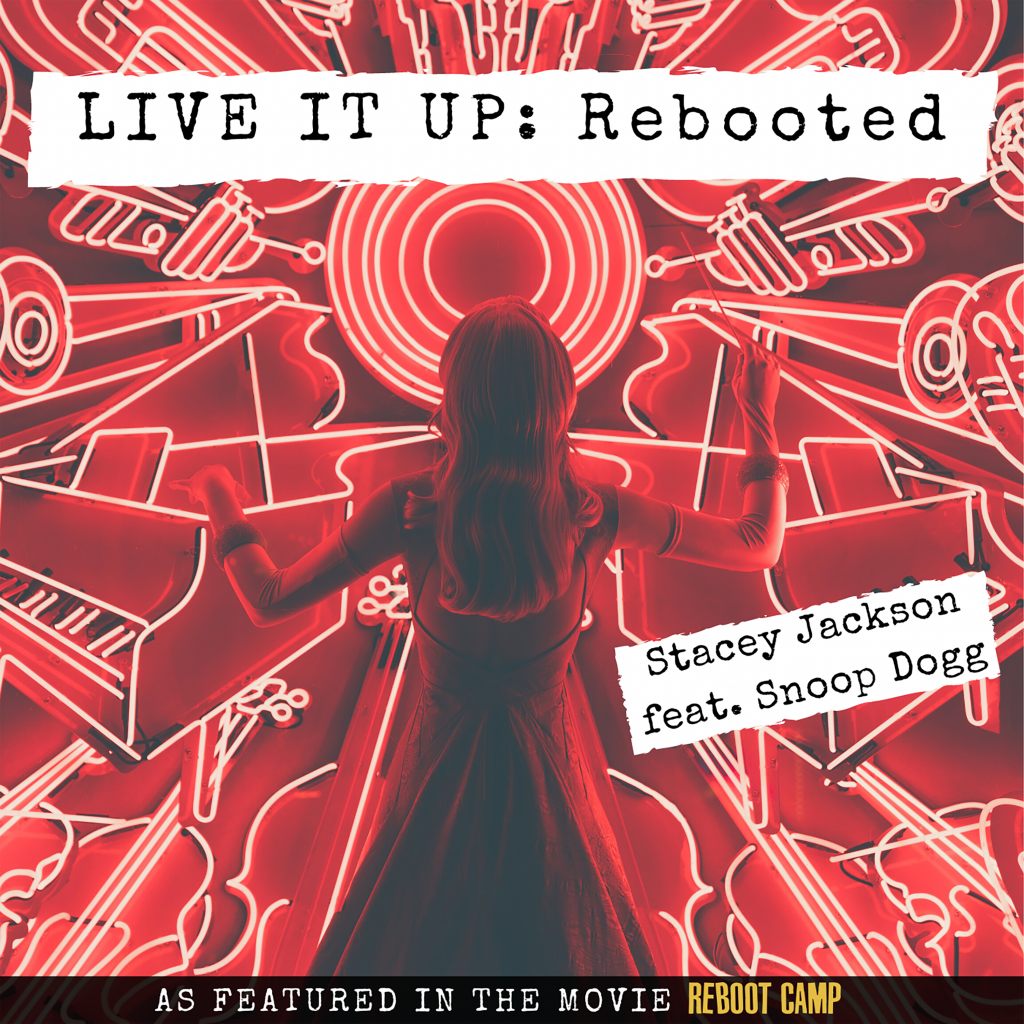 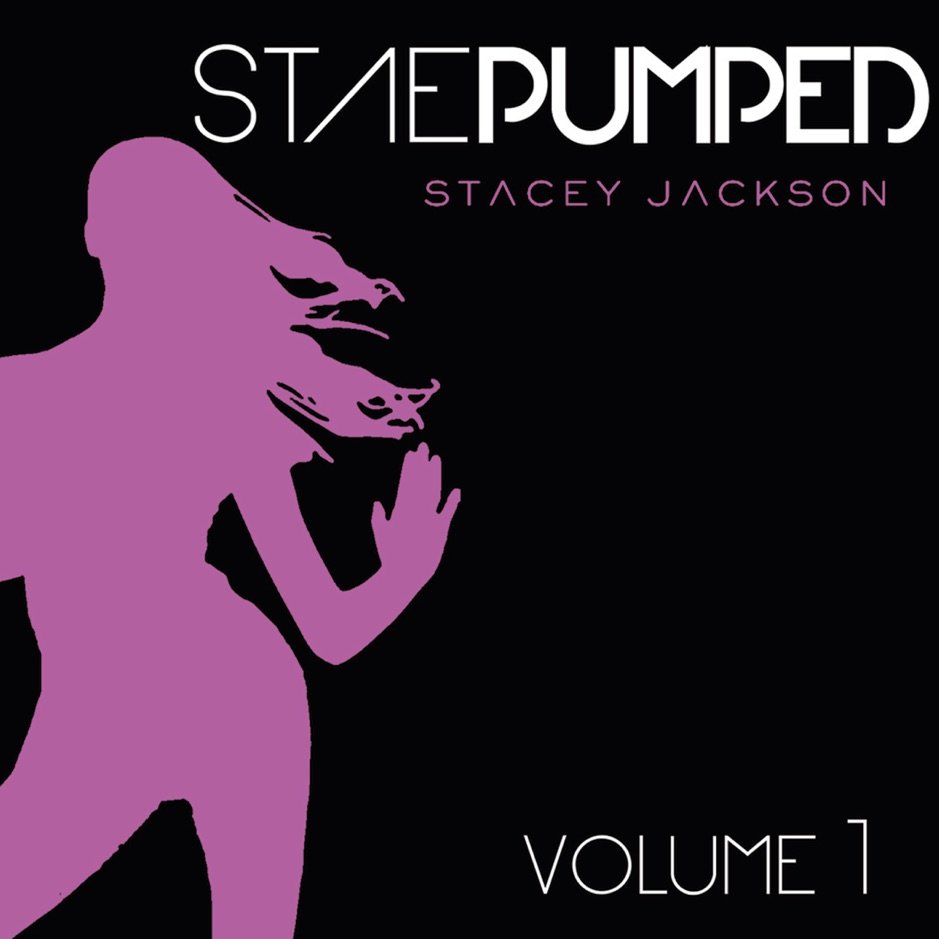 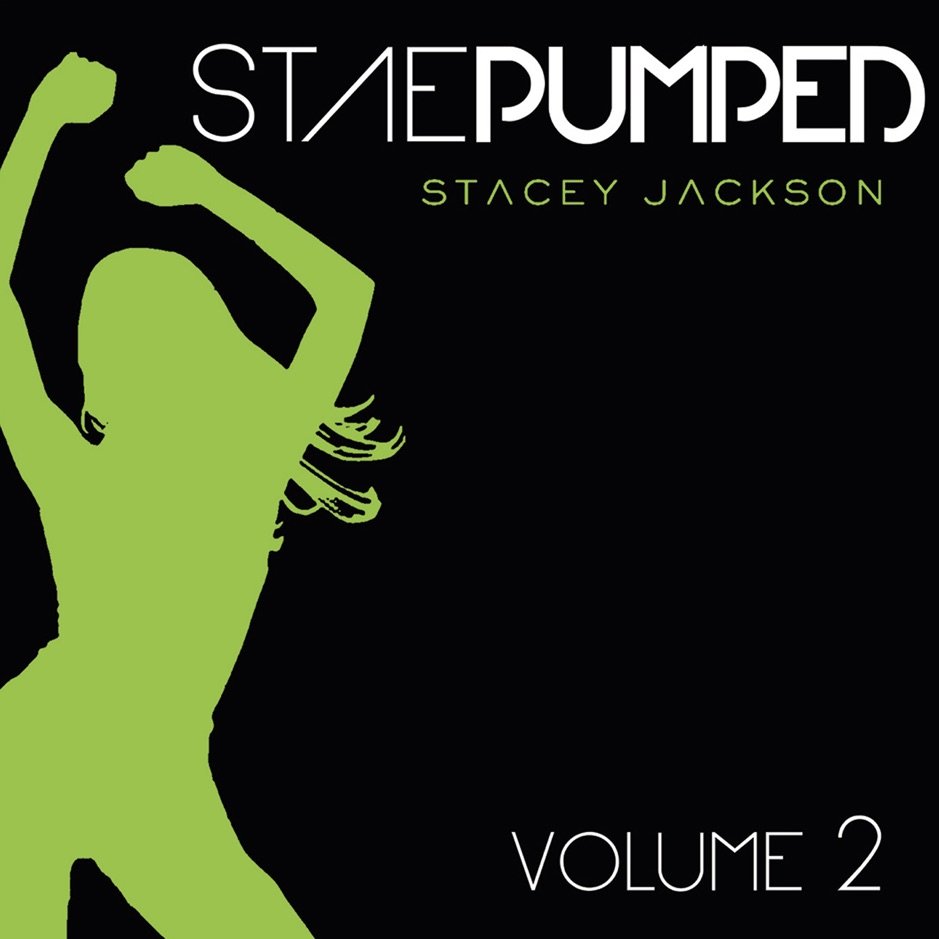 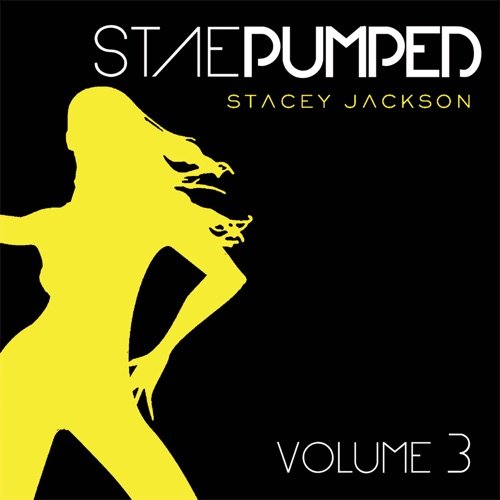 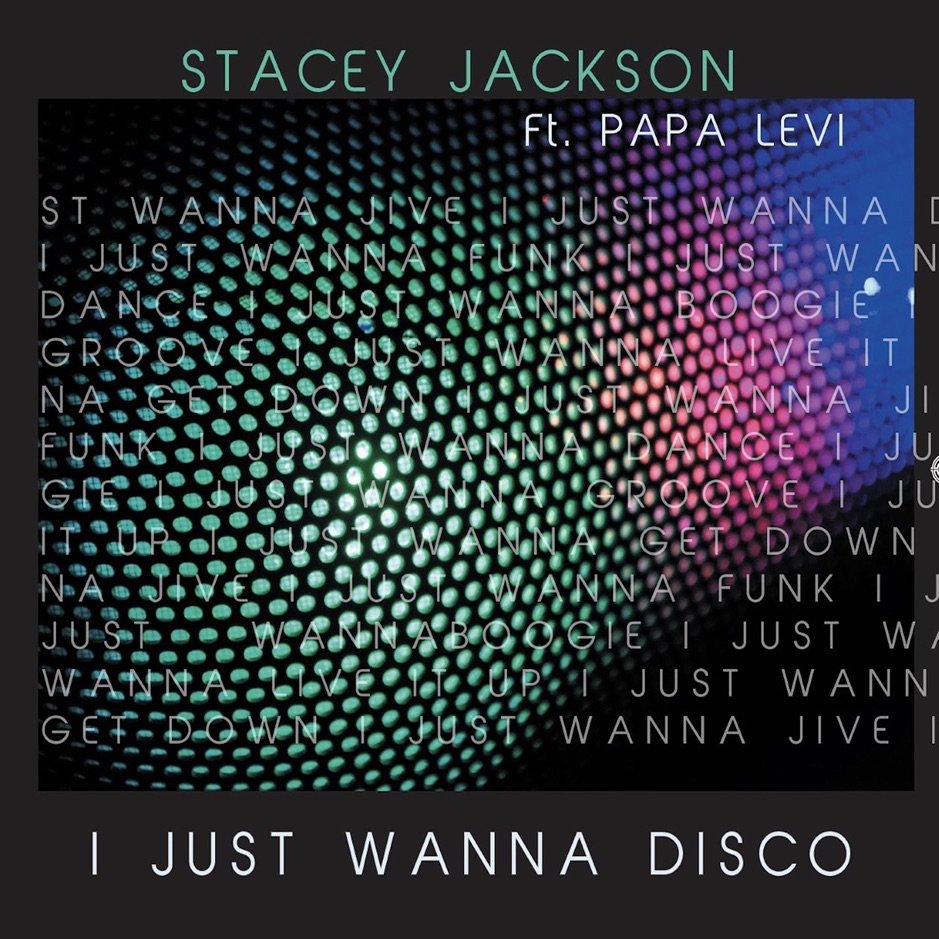 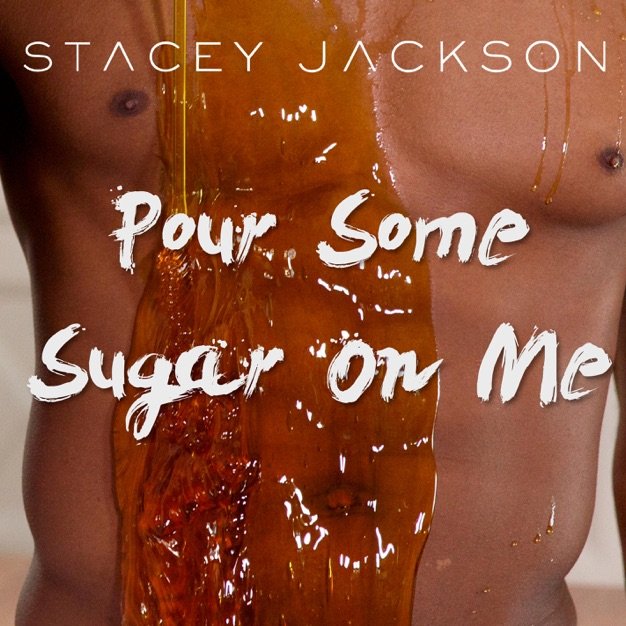 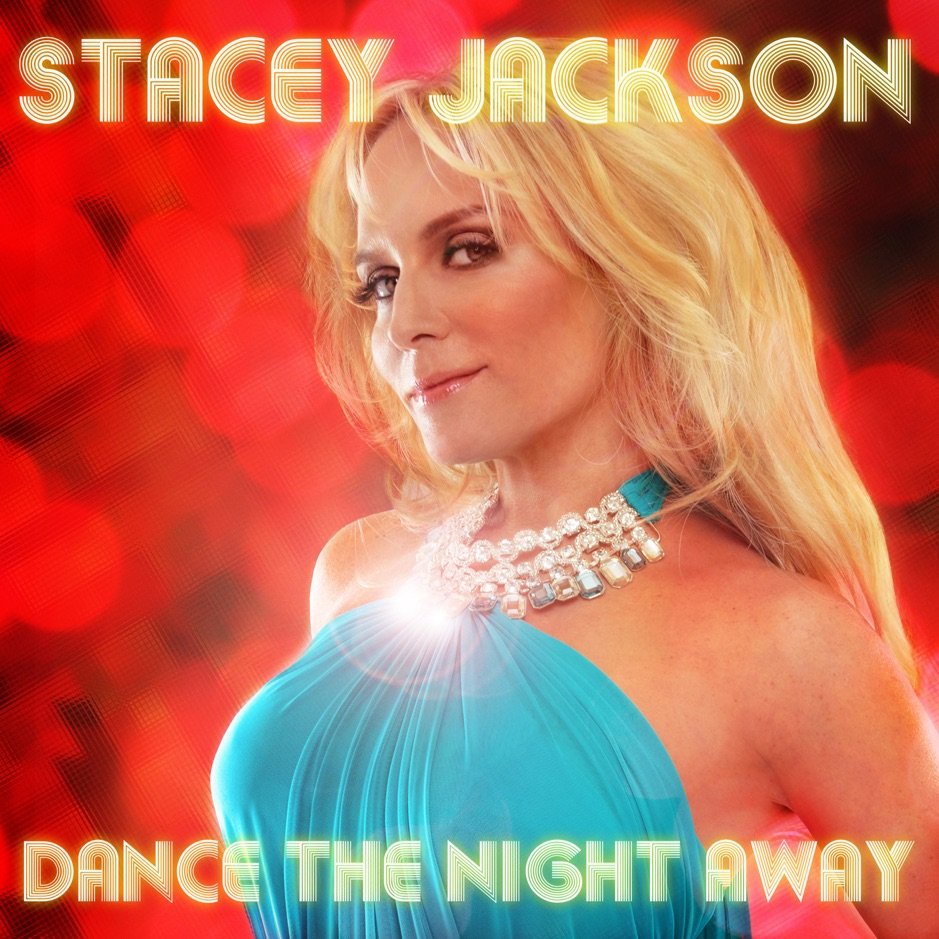 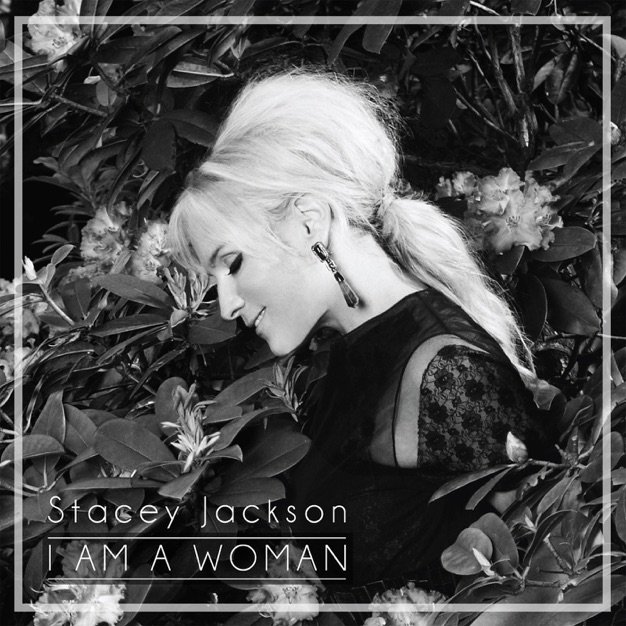 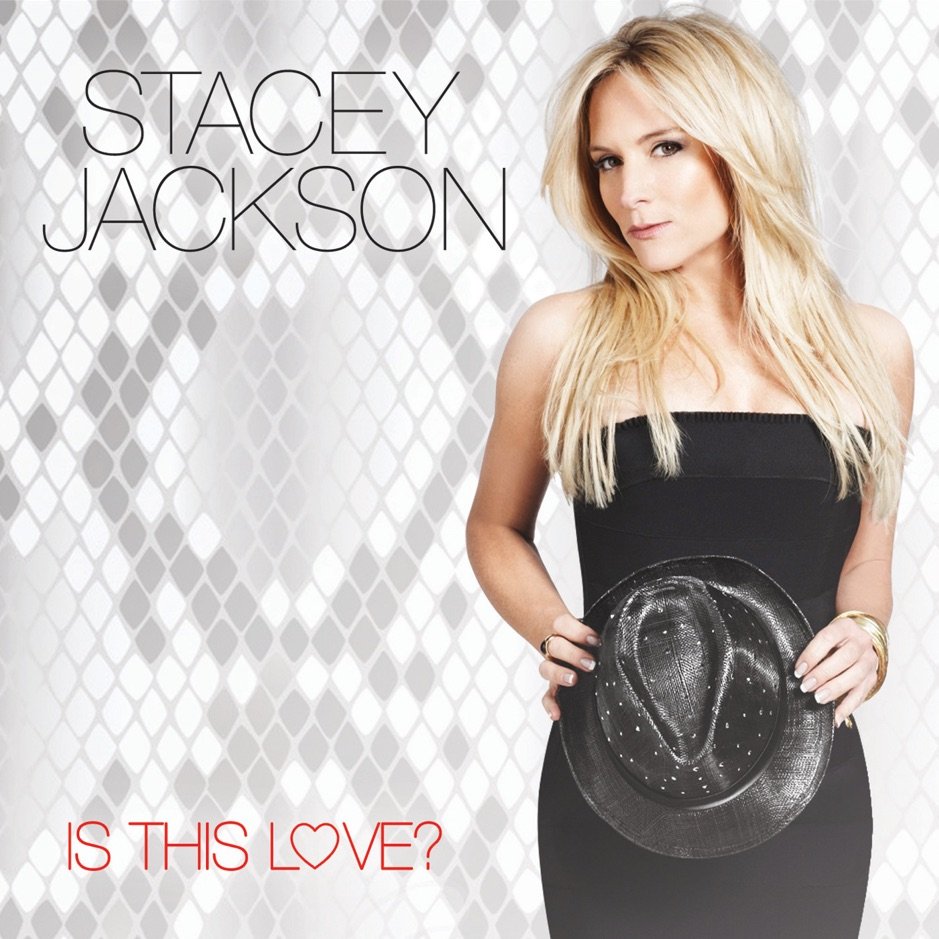 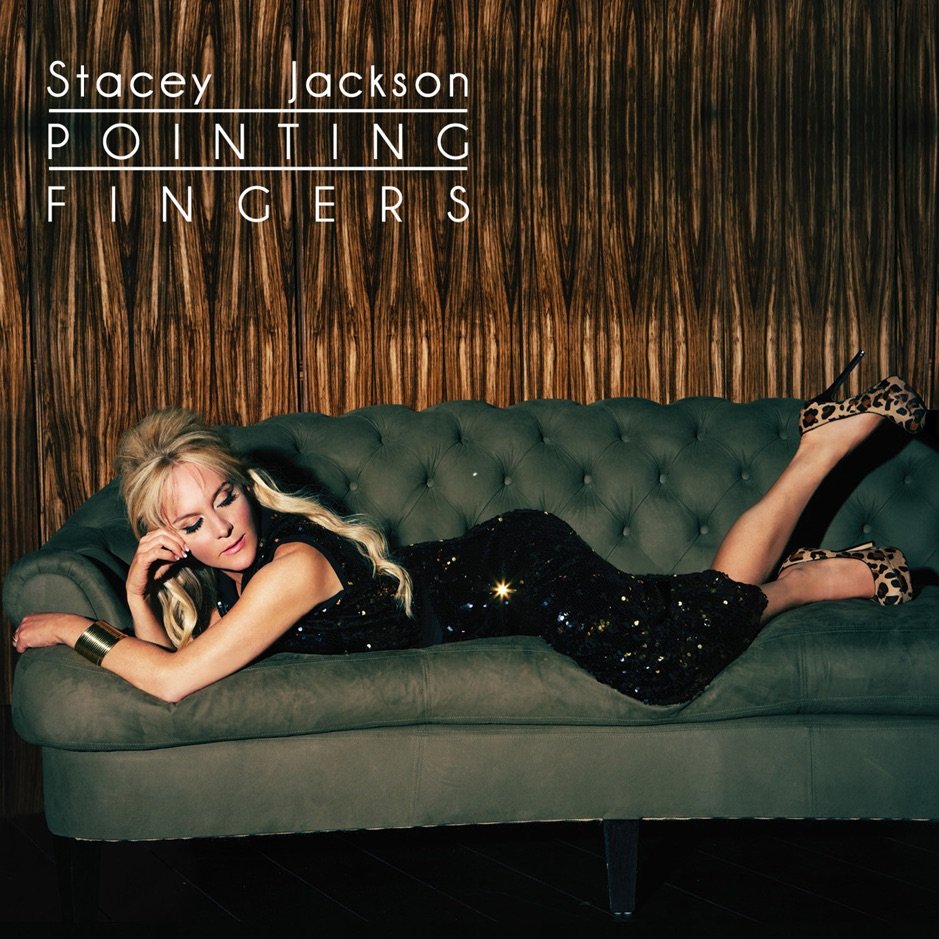 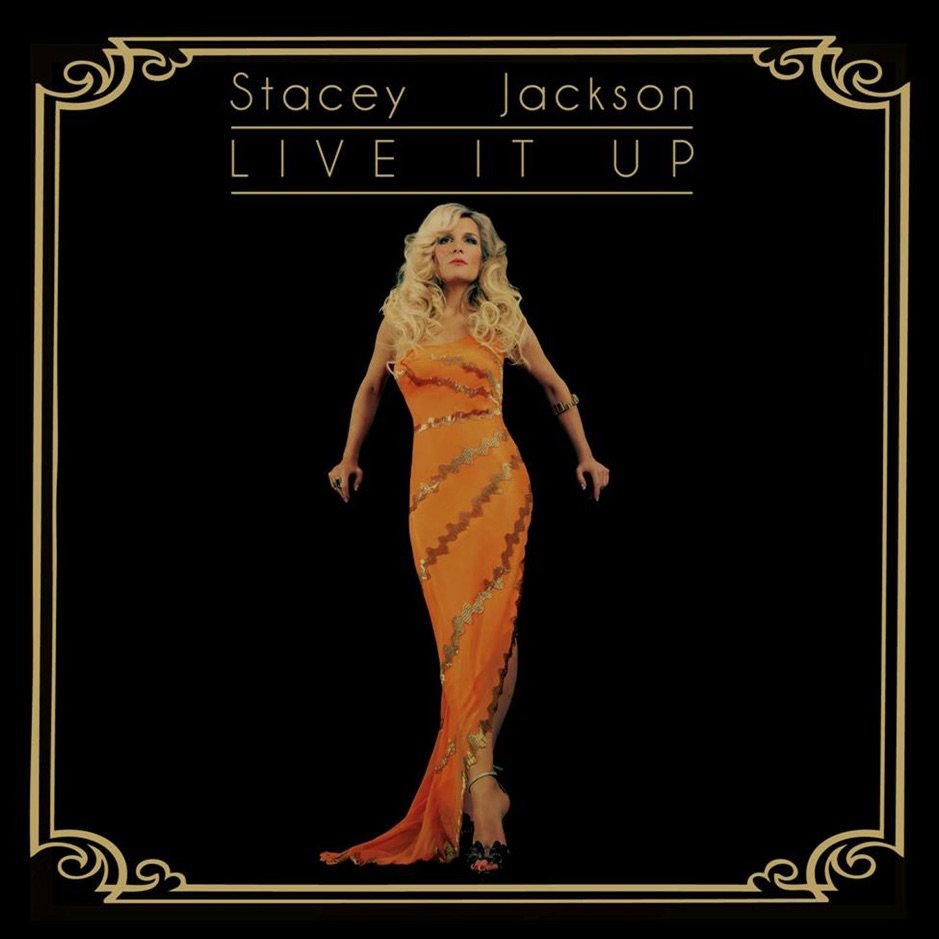 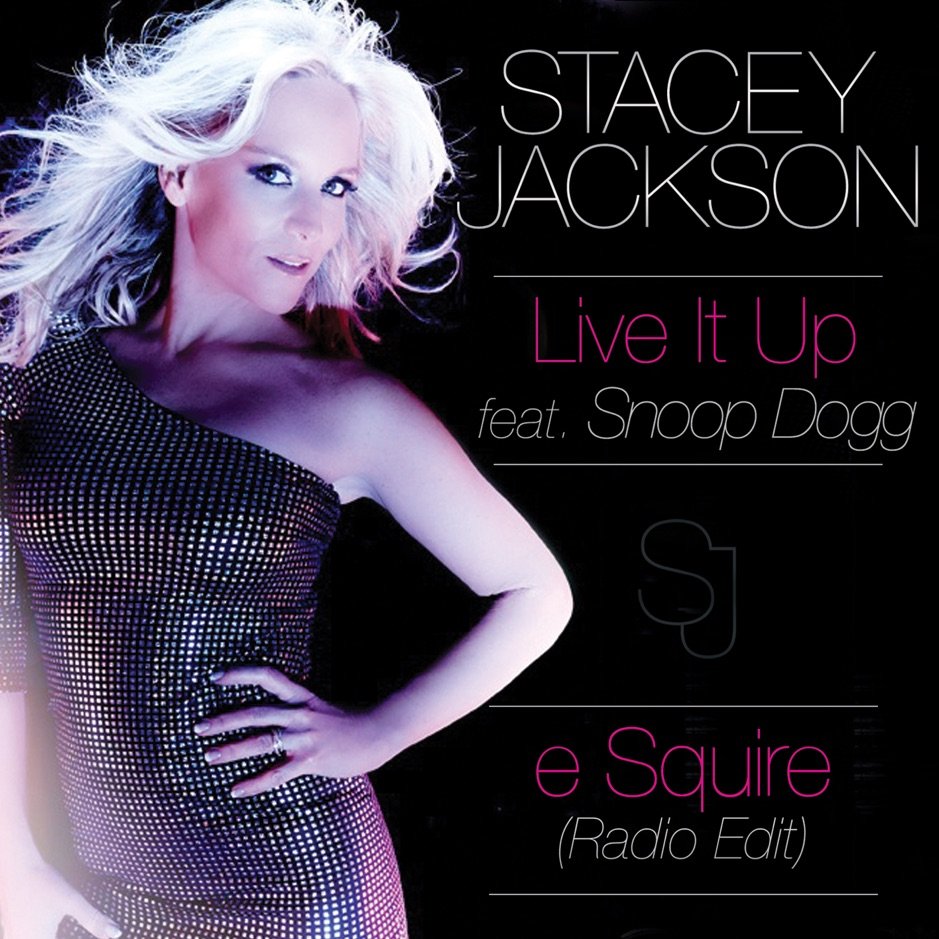