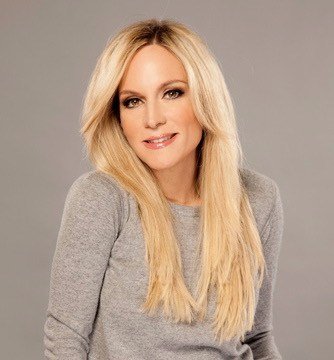 Singer, entrepreneur and mother of four Stacey Jackson is encouraging fellow mums to #JustTake45 for the sake of their own mental health, wellbeing and productivity. She suggests that taking three quarters of an hour of ‘me-time’ is the secret to ‘having it all’.

Stacey, who just turned 50, launched her singing career after having a family and had her first hit record at 40. She went on to tour the world, record with Snoop Dogg and release numerous albums. She did this all whilst running her home and raising her four children. At 48, she launched StaeFit, her unique patented workout wear and this year released an exercise video and IGTV channel, which sees a camera crew follow her and document her crazy, busy life.

“People constantly ask me how I do it? How do I manage to successfully juggle so many projects and never miss a milestone in my kids’ lives. The answer is simple. Every day I take a minimum of 45 minutes out from everything– just for myself. I never feel guilty, because taking 45 makes me a better mother, a better performer and businesswoman, and even a better wife.”

Stacey takes 45 to exercise; “I am lucky enough to have a home gym, and I love to exercise. It gives me energy and makes me feel fabulous. But you don’t need a gym to work out and feel amazing. My workout video was created to do anywhere – in fact I filmed it in my kitchen! You also don’t need to do anything high impact; take a walk, do some yoga, go for a swim. Don’t feel guilty – just take 45 already!”

Recent research by Sport England has suggested that new mothers don’t prioritise exercise, whilst the NHS recommends at least 150 minutes of moderate intensity activity per week to help combat symptoms of depression.

Research also suggests that mothers who exercise have a positive impact on their children’s fitness. Stacey adds “If childcare is an issue or you just cannot carve time away from the kids, doing something physical with them is great time spent together and not only do YOU get the benefit of a workout but they will get a life-long healthy habit instilled.” Stacey’s own daughter (12) has been kickboxing since she was a toddler and loves it. 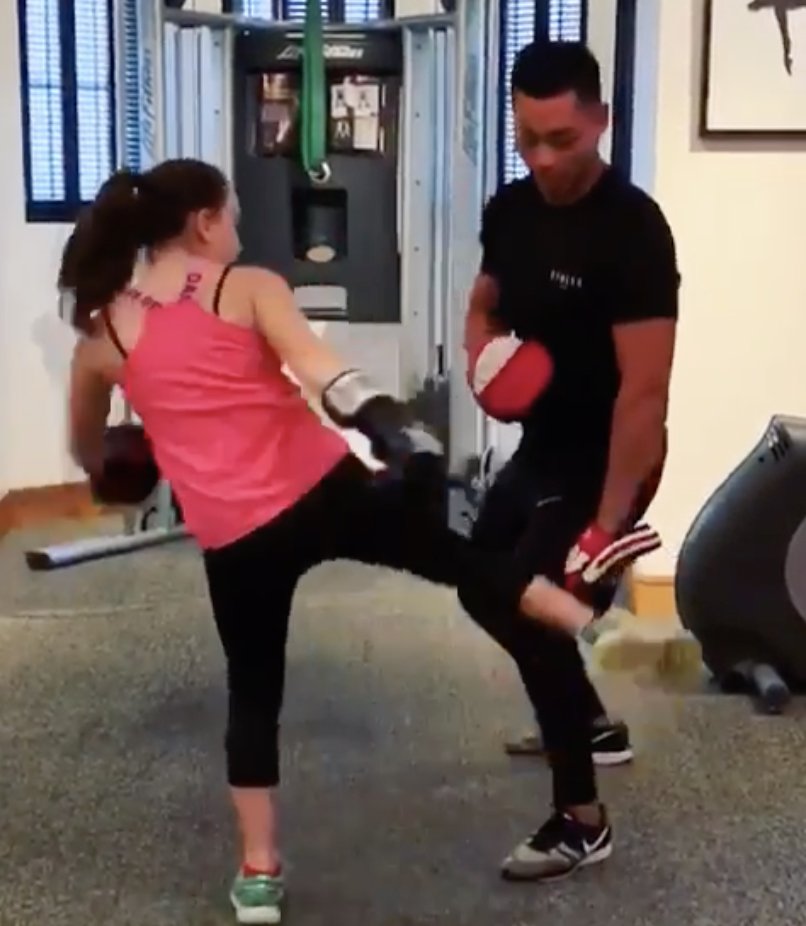 Stacey is asking women to spread the word by tagging themselves on social media with the positive #Justtake45 message or helping friends take time out for themselves by sharing childcare. She hopes that this will open up conversations about mothers and self-care.

Stacey Jackson is available for interviews.